#ISawIT… did you?  An anomalous event has occurred.  A city is in ruins.  Some are say it was a force of nature.  Others believe it was an act of God.  Some claim it was a shadow, a cloud, a creature, a…something.  Rumors run rampant and suspicions run high.  The #ISawIT hashtag has gone viral.  Conspiracy theories, riots, and accusations plague the city.  How will the citizens react to this upheaval?  Will things ever be the same?  Can they?  Should they?

Note about the collaborative process:

Over the course of six weeks we all wrote monologues to the general agreed upon concept. The work was then shaped into a cohesive piece woven together with a Chorus. I was one of two primary writers for the project and contributed roughly 40% of the pieces in the resulting play.

“…most of the hard-hitting monologues/soliloquies in this 75-minute drama were written by Laylah Muran de Assereto. […] I Saw It deftly demonstrates what can happen when the “monster attacking a city” bears no resemblance to a prehistoric dinosaur or a radioactive mutant creature, but results from the dissemination of a carefully engineered hallucinogen which can “alter” a person’s preferences and behaviors in the way a hacker might attack a software program’s source code.” – George Heymont, My Cultural Landscape 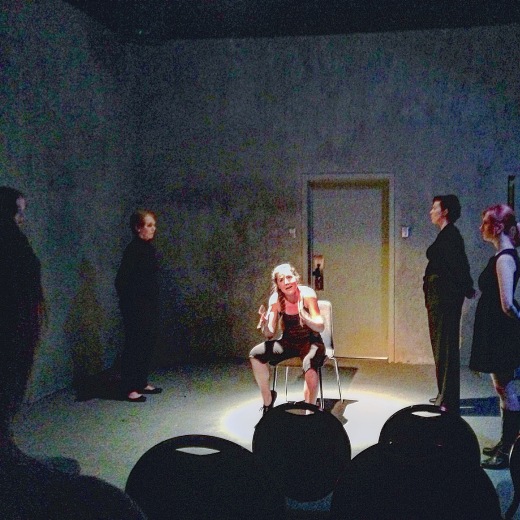 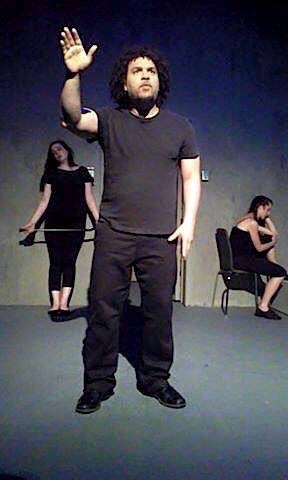 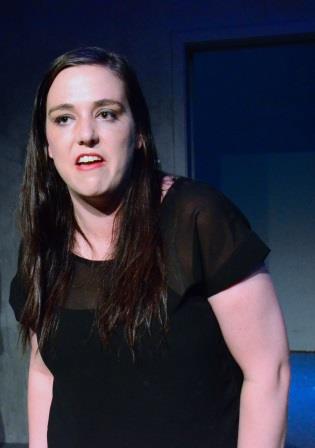